Read the feature, "Goodwill Not Enough," and learn more about what can be done to support transgender students in school settings. Listen to the Harvard EdCast with Jeff Perrotti: Supporting Transgender Students.

And check out Connie Schultz's column in The Cleveland Plain Dealer:
http://www.cleveland.com/schultz/index.ssf/2010/10/schooling_schools_on_acceptanc.html 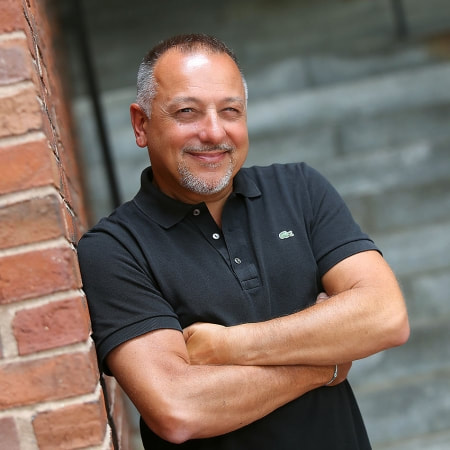 Jeff Perrotti is the founding director of the Massachusetts Department of Elementary and Secondary Education's Safe Schools Program for Lesbian, Gay, Bisexual, Transgender, Queer, and Questioning Students. He is the co-author, with Kim Westheimer, of When the Drama Club is not Enough (Beacon Press, 2001), and he facilitated the development of the Massachusetts Department of Elementary and Secondary Education's pioneering Guidance on Gender Identity.  He also developed the instructor's materials for the McGraw Hill textbook, Human Sexuality: Diversity in Contemporary America. Jeff has conducted numerous workshops on sexual orientation and gender identity for school administrators, counselors, nurses, coaches, teachers, parents and students. Jeff has assisted many schools and families in orchestrating a thoughtful, comprehensive, and successful process when transgender students are transitioning their gender. For several years Jeff has taught and advised students at Harvard University, where he has received several awards for excellence in teaching. Jeff has appeared on Italian Rai International Radio, ESPN, 20/20 with Anderson Cooper, and in The New York Times, Boston Globe, Boston Herald, and Harvard Ed. Magazine.
​
JMPERROTTI@gmail.com
440-315-1511